Empowering
to innovate
in Asia

Established in early 1970s as part of the Ayer Rajah industrial estate, Block71 is one of the oldest industrial buildings in Singapore serving the light manufacturing industry. By 2010, Block71, together with a few blocks within this industrial estate was slated for demolition to make way for re-development.

However, in 2011, NUS Enterprise, SingTel Innov8 and the Media Development Authority of Singapore collaborated to turn Block71 into a start-up hub. The intention was to pull together the technology start-up cluster, which was previously dispersed around Singapore, to one common location, for increased synergy and economies of scale. With this development, Blk71 rapidly transformed from an old, deserted industrial estate into a thriving start-up hub.

With the intention to consolidate the previously dispersed entrepreneurial community in Singapore, the three parties equipped the buildings with new amenities and technology as well as interactive digital media areas. Block71 is now in the world’s most tightly packed ecosystem, housing up to 1,000 startups, incubators and accelerators, investors and government agencies.

Back to our blog 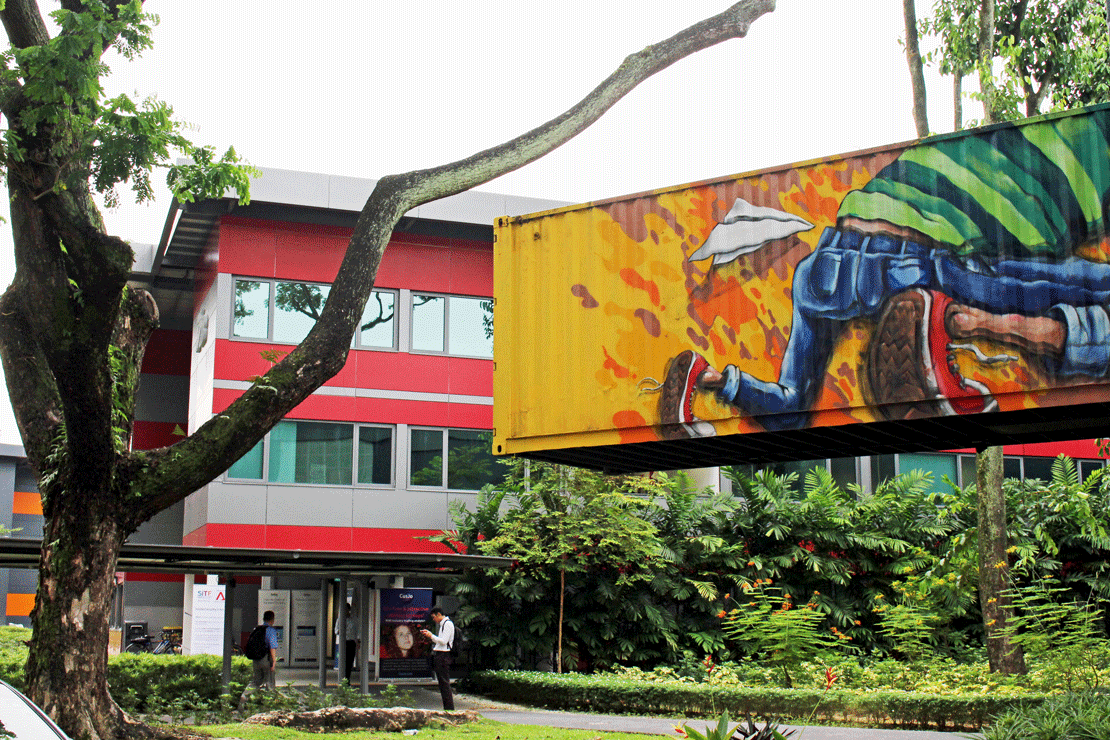 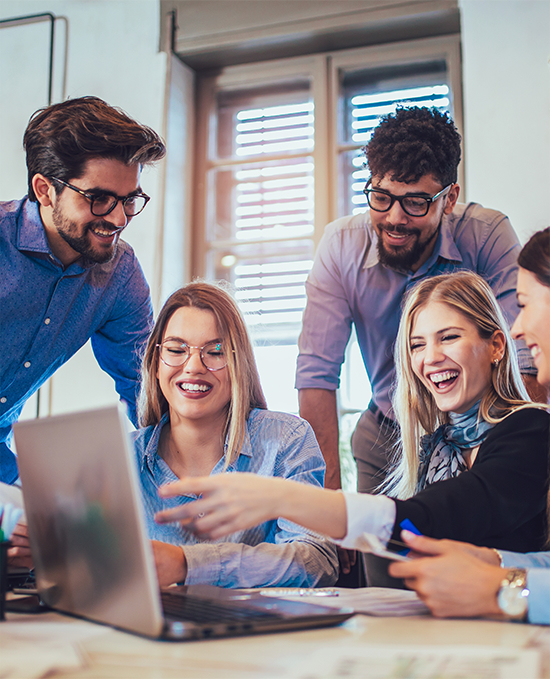 We use cookies to provide you with the best browsing experience. The data collected by cookies is used to optimize the website for our visitors and deliver targeted information to German Innovation Hub users and prospective German Innovation Hub customers. This data is used as part of our EU and global operations.